Do the planets affect us?

Every planet orbits the sun at a different speed, going slower and slower the farther they are from the sun.

Supposedly, each one affects and rules a different part of your personality.

Let’s take a look at all the planets.

Astrology is about observing the planets and their supposed influence on our lives.

The planets and the signs do not cause anything to happen.

What we observe is synchrony – that things are taking place in sync. One movement is flowing throughout our space, heavens, and Earth.

Instead of causing things to happen, the planets indicate things, describing what is already taking place.

The planets don’t force us to do anything, in the same way, that the 5:00 pm clock doesn’t force you to stop working.

But you do stop working when the clock strikes 5:00 pm, don’t you?

Because of this, you pay careful attention to that clock because that clock will show you when it’s time to go home from work.

But the clock never forced you to leave work, neither did it ever seal your fate.

In the end, you decide when to leave your work.

That is the beauty of synchronicity.

Though the Sun and Moon are Luminaries and not actual planets, the Sun and the Moon are included when we say “the planets.”

In case you were wondering, the planets were named by the Greeks.

Note: The planet Earth is not included in the list; however, Earth’s interplay in the scheme of things is denoted by the Ascendant. More on that later.

Each planet symbolises a different component of life, a different type of energy. In psychological terms, we can call them “needs” or “drives.”

You can check your birth chart or natal chart to see where your planets are.

If you do not know what your planets are, you can use our Planet Sign Calculator.

This will create your birth chart or natal chart to see and calculate where your planets are.

How do the planets in astrology affect you?

Every planet orbits the sun at a different speed, going slower and slower the farther they are from the sun. Each one is said to affect a different part of your personality, even though, often they cannot be seen with the naked eye.

The “inner planets” or “personal planets” are:

These planets move quickly through the zodiac as they orbit the earth.

As a result, they affect your day-to-day life, moods, and habits.

The “outer planets” are as follows:

In fact, because of Uranus, Neptune and Pluto orbiting the sun so slowly, it is said that they shape entire generations.

The planets are all ruled by a zodiac sign or planetary ruler, and that sign will exhibit the traits and characteristics of the planet.

If you want to learn more about your sign, look no further than its ruling planet!

Take a look at the table below.

The Sun tells us of the actual core of a person, the inner self, of that which is of central concern. It also shows us the general vitality and the ability to assert oneself, it describes a general tone of being which colours everything else.

The Moon represents our feelings and emotions, the receptivity, primary emotional responses, imagination and fundamental feeling tone of a person. It also has an effect on the sense of rhythm, time and timing, it influences our adaptability to change, our mobility and versatility. The moon is most potent during lunar eclipses, full moon and new moons.

Mercury represents reason, reasonableness (common sense), that which is rational. It stands for the spoken and written word, putting in order, weighing and evaluating, the process of learning and skills. It is also at the centre of Mercury retrogrades that are growing in popular understanding. 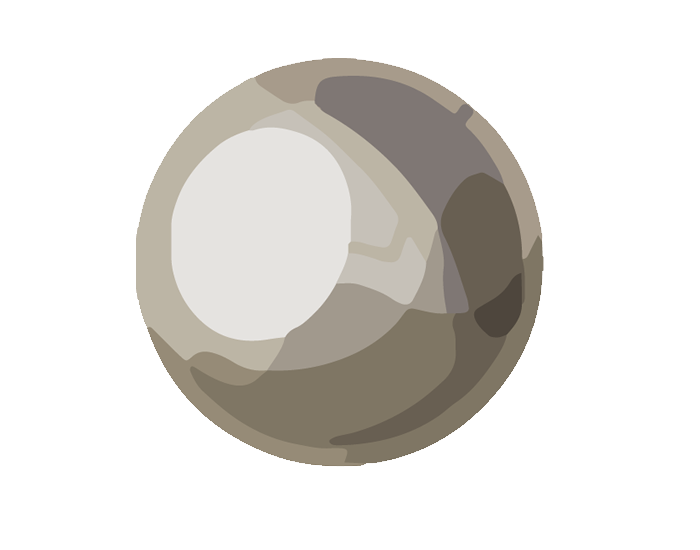 Venus gives us a sense of beauty, the enjoyment of pleasure, aesthetic awareness, love of harmony, sociability, taking pleasure in relationships and eroticism. It governs our interests, hobbies, how we interact socially and how we display our affections. 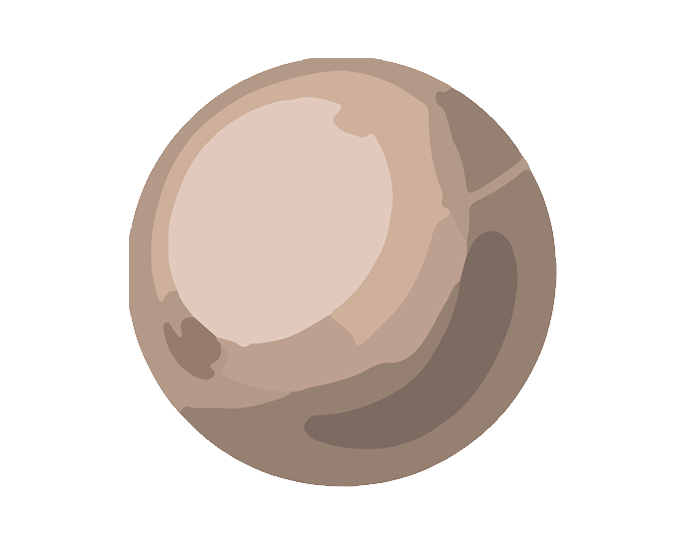 Mars represents the energy and drive of a person, their courage, determination, perseverance, the freedom of spontaneous impulse. It also describes the readiness for action, the way one goes about doing things, sexual drive as well as natural temperament and aggression.

Jupiter rules our search for original meaning and purpose, good fortune, optimism, good luck, hope and a sense of justice. So also faith, an essential philosophy of life, the striving for spiritual growth and expansion.

Saturn shows how we experience “reality”, where we meet with resistance and discover our limitations. It represents the conscience and moral conviction, the laws and rules that we choose to obey. It also tells us about our powers of endurance and the ability to concentrate, it lends qualities like earnestness, caution and reserve.

Uranus stands for intuition; it transmits sudden inspiration, sudden changes and lightning insights. An openness for all that is new, unknown and unusual. A sort of stubborn contrariness connects with this planet. It is said to be characteristic of astrology as such.

Neptune gives us the supersensory, opens doors to mystical experience and the transcendental higher octave. On this level, it is hard to discern where perception moves into deception, illusion and false appearances, and so Neptune is associated with all of these, with drugs and all kinds of pseudo-realities, but at the same time, the ability to heal.

Pluto describes how we deal with power, personal and non-personal, be it through suffering the power of others or exercising it ourselves. It explains how we meet the demonic and magical, our regenerative powers and our capacity for radical change and rebirth: the cycles of dying and becoming.